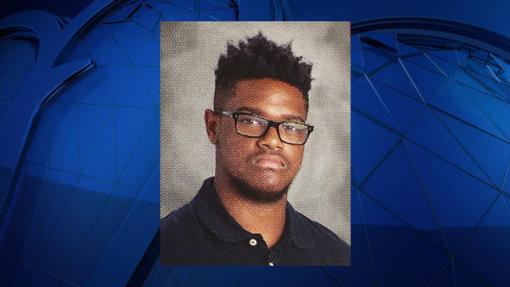 A PGCPS teenager Norman White has died after police say he lost control of the car he was driving and struck a tree in Clinton, Maryland.

Prince George’s County police say Norman White was driving southbound on Temple Hill Road in Clinton when he lost control of his car and struck a tree. Patrol officers responded to the crash at around 10:15 p.m. and White was pronounced dead at the scene.

Norman White, 17, was driving southbound on Temple Hill Road when he crashed into a tree near Woodelves Way about 10:15 p.m. Tuesday, Prince George’s County police said. He was pronounced dead at the scene.

Police are trying to learn how White lost control.

He was a student at PGCPS Gwynn Park High School in Brandywine.

School officials at PGCPS Sasscer said White was a junior at Gwynn Park High School and was a member of the varsity football team. Gwynn Park head football coach Danny Hayes said the 17-year-old was gearing up for his senior season and looking to switch positions.

“Norman was one of the biggest little guys that I have known since the 20 years I have been coaching here at Gwynn Park,” said Hayes. “We call him Stormin’ Norman. We gave him that name because basically we don’t play favoritism here at Gwynn Park. He played the line for us – a 175-pound lineman going against 300-pounders. He was constantly meeting the challenge, constantly saw him at practice, what he was doing and how he was doing it – he was doing a great job at it.”

Grief counselors were at the school on Wednesday.

Callers wishing to remain anonymous may call Crime Solvers at 866-411-TIPS, text “PGPD plus your message” to CRIMES (274637) on your cell phone or go to http://www.pgcrimesolvers.com. 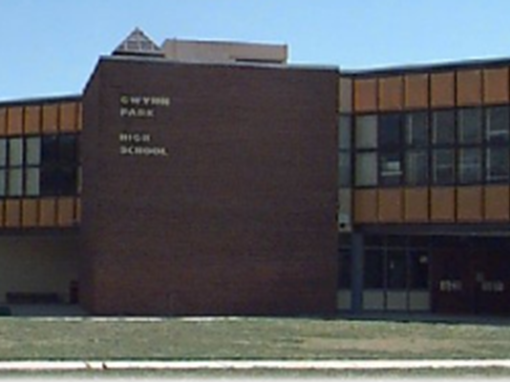