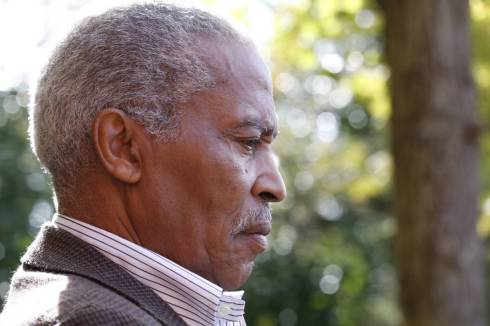 PG NAACP and  MD NAACP, Which side are you on?

This is the question to ask the PG NAACP at its annual meeting Thursday 7-9, in Hyattsville.

So far PG NAACP has put out only a mild statement (and this was done as a reaction to being misquoted by WTOP).

I urge members and others to bring up our issues at PG NAACP’s meeting this Thursday, October 17, 7 pm in Hyattsville.  Invite at bottom of this email.

Attend the meeting to encourage PG NAACP to demand or even favor:

*  Insist that Police Use Body Cameras

*  Question trusting the Prince George’s Police Dept.’s investigation unit to do a rigorous and fair investigation.

Here is the 2015 Baltimore Sun article on LEBOR by the executive director of the American Civil Liberties Union of Maryland.

*  Insist that Police Use Body Cameras

Prince George’s County says there’s no money for body cameras because the cost is 2 million dollars.   But:

“I just want to note that my colleagues and me at the Lab for Applied Social Science Research (LASSR) at the University of Maryland conducted a study on body-worn cameras in Prince George’s County. We found that residents across race/ethnicity and social class overwhelmingly support the county having body-worn cameras.  …

The link to the published study is below. ”

Like An Argentinean Cowboy Roping A Cow With A Bola:

The BolaWrap has an eight-foot kevlar tether which can wraps itself around a man’s chest and arms or around his legs.  If deployed correctly, it can de-escalate a situation between police and a dangerous offender.  See video on TV news at

Also, see video in this BolaWrap advertisement on the web:

American police are rethinking their training, procedures and non-lethal tools, specifically to handle encounters with the mentally ill.

The Police Executive Research Forum, an independent research organization devoted to improving policing, reports that handling encounters with the mentally ill is a national crisis.

A Washington Post investigation [of]fatal shootings by the police in 2015 [found that] nearly a quarter of the incidents involve a person who was mentally unstable.”  (Emphasis added.)

An intervention of officers coming up behind an individual with protective gear and enveloping him is called by officers ” a wrap”.

Anyone who watched the video could see with their own eyes that the officers did not look like they knew what to do.

“Over the last year or two, according to [Public Information Officer and Acting Lt. Zachary Nemser], the HCPD has had to adjust their hiring standards to address the shortage. Successful officer applicants were required to score 70% or above on each section of the National Police Officer Selection Test(Standard & Associates, Inc.). Officer applicants now need just a 70% average on the whole test.Physical agility requirements have also been relaxed. And if an officer makes a lateral transfer, they no longer need to pass either the written or agility tests,”

How much less do the new hires, who did not meet the 2015 requirements, know and how much less can they do than the police hired in 2015.  Were they provided with additional training to bring them up to the 2015 standards?

A score of 70% indicates mediocre knowledge; this is low-level tolerable for high school and college courses.  Policemen should be required to have serious knowledge of policing.   (I do not know how rigorous the police exams are.)

*  Question Trusting The Prince George’s Police Dept.’s Investigation Unit To Do A Rigorous And Fair Investigation.

“…the intervention of the U.S. Justice Department has been most responsible for bringing any meaningful change [to Prince George’s County’s Police].”
http://www.politico.com/magazine/story/2014/09/washingtons-ferguson-next-door-110707.html#.VWafakLvZUR

“County Police Officer, Guilty of Second Degree Assault for Assaulting a Citizen Who Was Handcuffed  //  Officer Repeatedly Punches Man In The Face While Handcuffed Behind His Back [And Secured With A Seat Belt In The Front Seat Of Police Car].”                            August 8, 2019                    More info at https://www.princegeorgescountymd.gov/CivicAlerts.aspx?aid=1510&utm_medium=email&utm_source=govdelivery
Prince George’s Officers of Color File Federal Lawsuit Challenging Widespread Race Discrimination, Retaliation by PGPD            December 12, 2018

“Racial discrimination in the Prince George’s Police Department is discouraging the reporting of abuse committed by PGPD officers because Latinx and Black officers in the department experience retaliation for speaking out about it, spurring a lawsuit. New leadership in the county must take firm steps to enable full compliance and accountability in the department in order to end abuse of citizens by police.”

From the blog posted Jan 3, 2019 on the Progressive Maryland website at:

Excerpt: Jay Jimenez, a Legal Program Associate for the ACLU of Maryland, What we’ve seen is that most of these police deaths in Maryland, especially involving people of color with disabilities could could have been avoided.”

According to Jimenez, preventing these deaths requires a reevaluation of the validity of current police de-escalation training and the use of less-than-lethal tools, such as tazers, pepper spray and beanbag shotguns.

“I’ll just be clear: The use of tasers, OC sprays, flashbang grenades, or other methods of less-than-lethal force are not the same as de-escalation,” said Jimenez. “Based on the video footage that we’ve seen, this actually had the opposite effect in the shooting of Leonard Shand.”

“Solomon’s recollection of this aspect of the video footage he has reviewed was backed-up by a participant in the Oct. 1 meeting who told city officials she was present when police first encountered Shand, and who said she did not see knives in his hands during those first moments of Shand’s police encounter.” 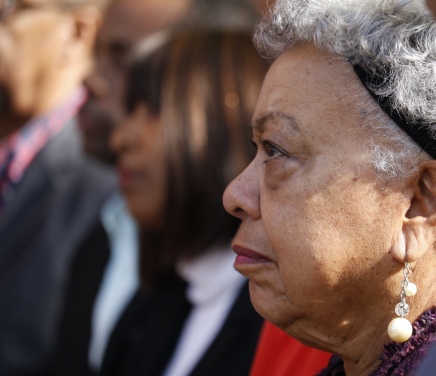 June White Dillard foreground and members of pg county chapter of Naacp must rise up to the occasion and do what is right. They must avoid being seen as facilitators of corruption in the county affairs and address issues in a fair manner. 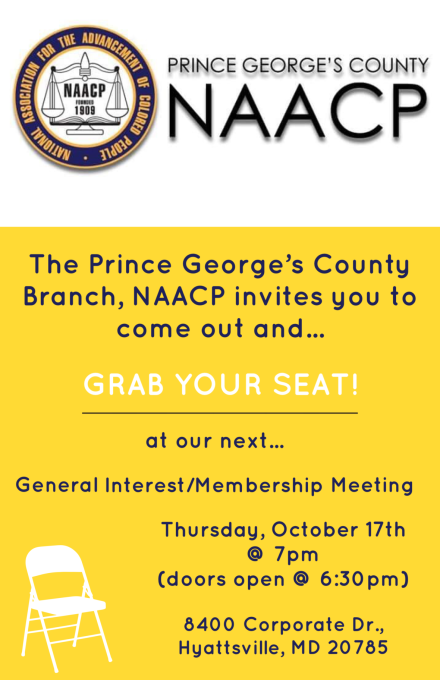