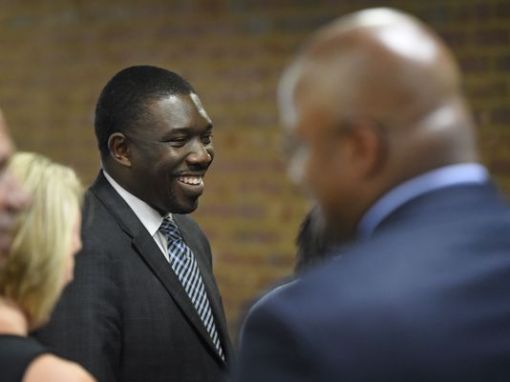 Former PGCPS Executive and Metro Nashville Public Schools Director Shawn Joseph (center) is flagged by Sito Narcisse, Ed.D who was the Associate Superintendent for High School Performance in PGCPS before he left for Tennessee. Nashville’s school board voted to reign in how much its superintendent can spend before needing permission, a change that comes just two years since increasing the threshold. (Photo: File photo/Larry McCormack / The Tennessean)

Former Prince George’s County Public Schools (PGCPS) Executives who moved to Nashville, Tennessee, are in deep water for a variety of issues. First, there is a lawsuit accusing them of cover up involving sexual harassment. Second, there are allegations against them for misuse of funds which has led to a new purchasing policy. The new purchasing policy now requires that “the director shall seek approval of the board before committing to any single purchase greater than $25,000.” The $25,000 threshold falls in line with the spending policy used by the district for previous directors.

The policy also spells out that the district’s superintendent must also seek permission from the board for special purchases.

The policy says that those purchases are capital expenses “such as vehicles, buildings, major contracts, purchases of major equipment, items for long-term use, and supplies of an unusual quantity or nature.”

The policy also says purchases in those categories will require approval on an item-by-item basis.

At the moment, the Nashville public schools board is facing a $13 million debt. The Nashville school district now wants to sell four properties to make up a portion of its arrears. A unanimous decision was passed after a heated discussion over a fifth property some members wanted to sell.

In the meantime, a group of about 10 showed up with signs calling for Director of Schools Shawn Joseph to be fired or resign.

We reprint the entire report by tennessean part of the U.S.A Today network below  – Nashville schools board tensions fly in contentious night as group calls for Director Shawn Joseph’s ouster 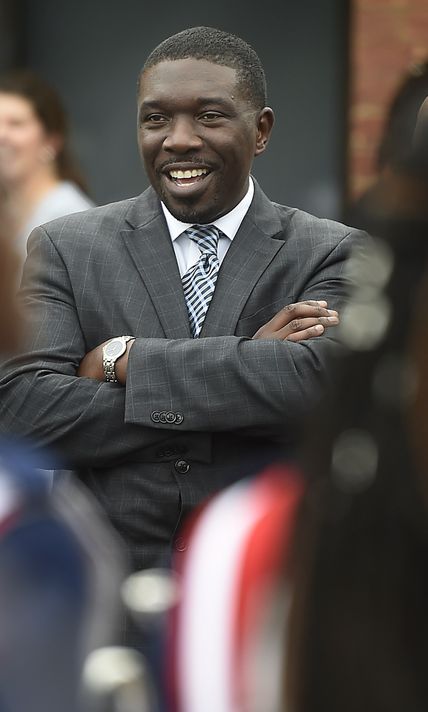 Anger, frustration and distrust were on full display at the Nashville public schools board meeting Tuesday, turning the night into one of the most contentious gatherings in months.

A group of about 10 residents showed up to protest Director of Schools Shawn Joseph and call for his firing.

Meanwhile, as the district struggles to balance its budget, the board took a controversial vote to sell real property to fill a $13 million budget hole. Then, while discussing a reading curriculum, several board members expressed a lack of trust in Joseph and his leadership team.

Already, two board members have publicly said they have lost confidence in Joseph.

The meeting highlighted months of frustrations among board members, and tensions are likely to boil over in the future.

Board leadership asked for dissenting members to remain calm, prepare for meetings properly and refocus on their jobs.

Those critical of Joseph said they are pointing out the district’s woes under the director. Joseph said he wants to stay in Nashville for the long term.

“I love my job, and I am committed to the children of this district,” Joseph said. ” I will continue to work with our dedicated board members, principals, teachers and parents to continue accelerating achievement and opportunities for all kids.”
Joseph controversy distracting from board work

Board Vice Chair Christiane Buggs said on Wednesday that she hopes the issues can be resolved, but added she is increasingly frustrated with board members who are off topic or don’t read materials provided to them.

“We are focused on personality conflicts. I feel we are not doing our jobs,” Buggs said. “We are not overseeing data and not engaging in budget advocacy. We are not troubleshooting or looking at policies.”

Buggs said she and Board Chair Sharon Gentry have tried to create space for complaints, but some members have been absent from committee meetings recently where questions can be posed to district leadership. 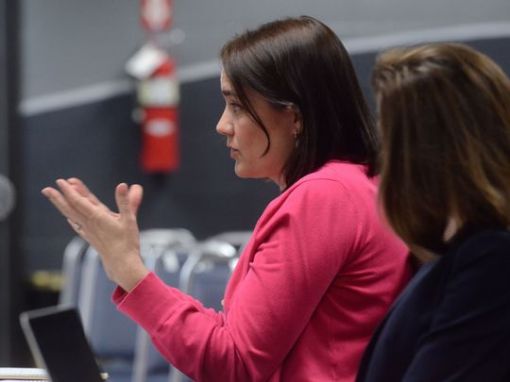 She said that “it’s past time for new leadership.” Board member Jill Speering also said she has lost faith in Joseph.

“Dr. Joseph has created a toxic work environment, causing veteran educators to leave in droves and unnecessarily pitting board members against each other,” Frogge said.

Frogge added she will continue to speak out about the issues she is hearing.

“The constant theme is incompetent and unethical leadership, mismanagement of the district and its resources, devaluation of teachers, a lack of trust in the current administration and Dr. Joseph’s unprofessional, vindictive and divisive behavior,” she said.

During the meeting, about 10 people showed up to protest Joseph and called for his resignation or firing.

The group said they are worried about the district’s finances and respect for teachers under Joseph.

Later in the night, tensions boiled over after Frogge said a presentation on reading curriculum was a  “dog and pony” show, which included teachers and principals.

It caused anger and tears from some in the group and strong reactions from board members, who thanked the teachers present.

Frogge later said her comment questioned leadership, not the teachers. She said she’s heard from many teachers that don’t like the reading curriculum and that she didn’t mean any disrespect to the educators present.

Tonight’s board meeting was particularly disappointing for me. I expect more professionalism from my colleagues. There is no way that the dysfunction that was on display this evening does not disillusion our teachers, staff, parents or our community partners. 1/

That was followed by a series of questions from board member Fran Bush. Joseph later addressed one of the questions, which led to Bush talking over the director. She then said she would let him finish.

It hearkened back to a similar confrontation at a previous board meeting that led to Board Chair Sharon Gentry and Bush talking over each other.

Bush, who was elected as a critic of Joseph, has been a lightning rod on the board, questioning many aspects of the director’s work. Bush didn’t return a call for comment Wednesday.

After the meeting, Joseph said that he is focused on improving student achievement, working to help teachers and in increasing parental voice.

MNPS NEWS: Nashville school board revises how much Joseph can spend without board approval 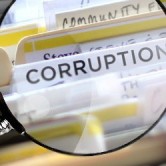 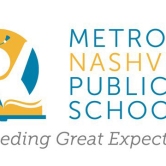