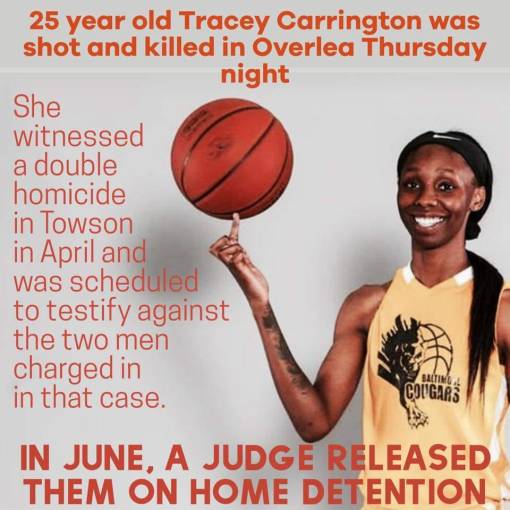 Maryland’s criminal justice system is terribly broken. Tracey Carrington was a former basketball player at Morgan State University. She was scheduled to testify against two men charged for an April double homicide in Towson.

The two men were initially held without bail. But at bail review, they were released on home detention. Later that month, the names of potential witnesses in that trial were turned over to their defense attorneys.

Last night, a gunman approached Carrington as she was leaving the S&S Lounge in Overlea and shot her multiple times. 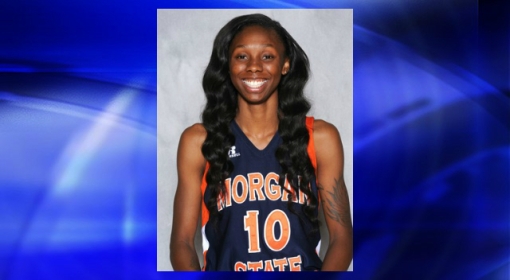 a gunman approached Carrington as she was leaving the S&S Lounge in Overlea and shot her multiple times. Read more >>> Baltimore sun 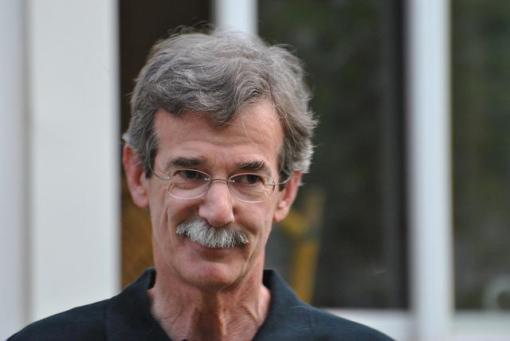 Mr. Brian Frosh has mishandled bails. The above situation is Mr. Frosh’s fault…..DO NOT VOTE FOR HIM vote Craig Wolf. This poor family lost their daughter b/c Brian Frosh is playing politics. 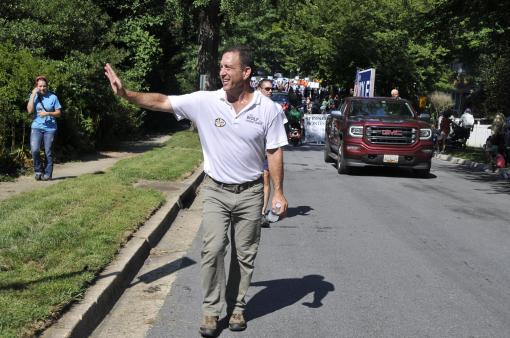 Vote for Craig Wolf as the next Maryland Attorney General. 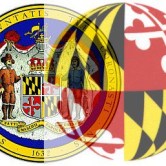