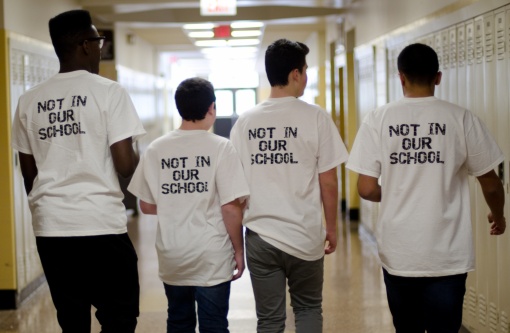 The new directive to teachers in the United States by National Education Association (NEA) which for the first time Provided Educators with Guidance on how to Prevent Workplace harassment following widespread bullying as reported here is a reminder that violent and illegal tactics used by unions are not just remnants of the past. More often than we can prove, unions or their rogue representatives intimidate, threaten, and resort to violence when organizing employees, seeking contract concessions from employers, or “persuading’ companies to use overpriced union contractors and subcontractors in their development projects.

Companies often capitulate to illegally intimidating union demands rather than suffer the costs, inevitable project delays, and unwanted distractions associated with fighting the unions. But employers interested in defending their rights and independence, and who want to send a message that they will not surrender to union violence and intimidation, should consider one or more of the following steps:

Employers should not wait for violence or intimidating tactics to occur to develop a response plan. Take the time NOW to update law enforcement contact information, prepare skeleton injunction papers for nonunion development projects in high-union activity areas, and educate supervisors and managers on how to properly respond to illegal union bullying.

After many years of silence on these issues by NEA, Cindy Long reports on the way forward for teachers in the United States on behalf of NEA below. 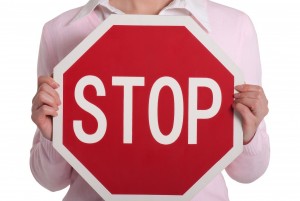 Kim Werner’s former principal was identified by her union as the most abusive principal in the district.

“He has been targeting educators for fifteen years,” she says. “He lies. He coerces.  He intimidates.  He screams and uses profanities.”

And he’s still a principal, while Werner is now an Olweus Bullying Prevention Program Trainer.

After a year and a half of constant abuse, Werner took medical leave and reported her principal. She was covered by the district’s Bullying and Harassment policy, and while on leave, requested public records about complaints filed by other educators at her school.

“I soon discovered the horror other educators had experienced under his leadership,” Werner says. “I was shocked and sick inside.  These were simply people who spoke up and addressed his intimidation tactics. They suffered greatly–both professionally and emotionally.”

Bullying leadership is often based upon fear, Werner says, and because bullying principals are scared they “disperse that fear throughout their schools.”

“They are afraid that some piece of bad news will ‘get out’ about their schools and so they manipulate people and data to meet their needs,” she says. “It’s happening throughout the nation.”

She says that when she was bullied, she felt very scared and alone, but ultimately decided to take action. What others do in response to bullying, however, can vary greatly.

“Some align with the bullying brute.  That feels safe,” she says. “Most hide.  A few stand up and say, ‘That’s not right,’ but very few of the ‘hiders’ will support those who stand up because they think it’s not safe, and they’re right.”

To help local NEA affiliates support members who are being targeted by administrators, delegates to the 2012 NEA Annual Meeting and Representative Assembly passed a resolution to “Defend the Rights and Dignity of Educators.”

“There is no way children will ever be safe from bullying if adults in schools aren’t safe from the same.  Until we assure safety for ALL–children and adults in schools– we will continue to lose the battle,” says Werner.  “It’s treating others with respect and kindness and patience and love.  That’s the real work.”

Workplace Bullying – A Silent Crisis: A Resource for Educators