For months now, I – along with the Prince George’s County NAACP, the teachers union, numerous local officials, and parents – have called on Prince George’s County Schools CEO Kevin Maxwell to be removed from his position. Under his leadership, thousands of students were cheated out of the education they deserve in a grade-fixing scandal that is still being investigated by the State Board of Education. It’s time for greater accountability in Prince George’s County schools and all school systems across the state – and that should start at the top.

When the adults in charge of local education systems aren’t held accountable, our children lose. We must put systems in place so that corruption is not allowed to spread in any of our schools – that is why I proposed legislation this year to create an Investigator General to root out wrongdoing in our school systems.

I will continue fighting to make our school leadership more transparent and accountable to ensure our kids get the world-class education they deserve.

Read more >>> Poor governance and Corruption are bedmates – Skimming and mismanagement of public funds must end. 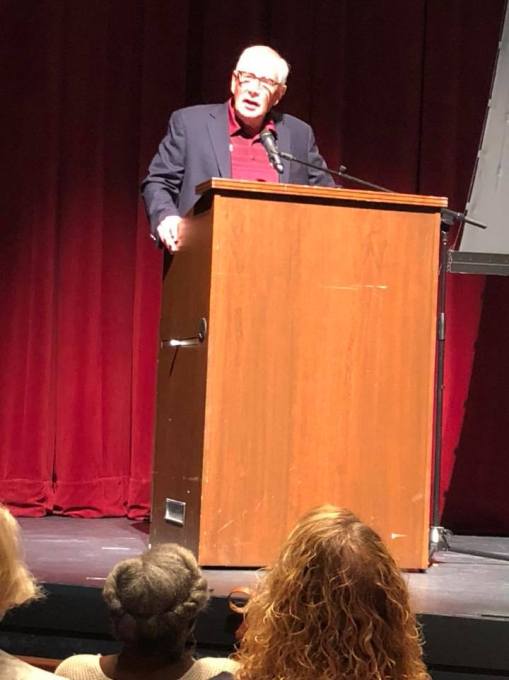 Prince George’s County Schools CEO Kevin Maxwell is under pressure to quit due to systematic major public corruption in the county school system.