There has been Outcry as Waste and Fraud dominate move to the New county Headquarters at Largo.

“Fraud, waste, and abuse.” A simple Google search returns about 35 million mentions of this term. It’s not surprising. For decades, our political leaders have promised to cut fraud, waste, and abuse from government spending, but somehow the problems persist, draining billions—some estimates would say trillions —of taxpayer dollars.

If you are one of the more than 800,000 Americans estimated to hire a professional moving company this year, it is important that you understand the process, and know how to spot the “red flags” of moving fraud.

Moving fraud can be financially and emotionally draining. More than 4,100 moving fraud complaints were filed in 2017 in the U.S. Department of Transportation according to the information recorded on it’s websites.

Locally, Prince George’s County new Headquarters was supposed to be completed last year in December 2017. However, due to fraudulent activities including deliberate delays of permits to the contractors according to the information received by this writer, the move has been delayed on purpose. Rushern Baker III administration has engaged in many questionable activities to benefit unjustly. A few months ago we made inquiries and at that time more than $500,000 had been used on cosmetic expenses at the expense of the county citizenry.

The question everyone should be asking… is how much estimate did the developers who have sponsored the administration benefit from all these deliberate delays?? Many developers or companies have been known to give in a low estimate for the price of the move and later sky rocket the prices. How much is the final bill going to be at your expense?

Corruption seriously harms the economy and society as a whole. Many countries around the world suffer from deep-rooted corruption that hampers economic development, undermines democracy, and damages social justice and the rule of law. Prince George’s County which is part of the State of Maryland in the United States is not immune to this reality. Corruption varies in nature and extent from one country to another, but it affects all counties in Maryland and Member States of the United States of America. It impinges on good governance, sound management of public money, and competitive markets. In many cases, it undermines the trust of citizens in democratic institutions and processes, as seen here in Prince George’s County.

Amid the talk of draining swamps, restoring political might to blue-collar America and turning off the spigot of taxpayer cash that showers Washington DC and Prince George’s County a suburb of the capital city, a familiar battle cry is ricocheting through this county: Reject the developer money and drain the swamp.

There is all this unused office space opening up in Upper Marlboro outside the main court house where the County Headquarters has been for many years. That Upper Marlboro town, unlike downtown Largo, desperately needs the economic surge such an agency would bring. Why are we spending millions of dollars on the new headquarters in Largo after an African mayor was elected in Upper Marlboro? What will happen to the extra revenue in Largo town, which is a town without a mayor?  Millions of tax payer cash should not be used to benefit few individuals. We must question every thing this administration has done and continues to do including mailing almost a million  fraudulent ballots. The  “Official Democratic sample ballots” were mailed at the last minute before June 26th of this year in order to win primary democratic election fueled by developer money. Most of the officials in that sample ballot won unjustly. This bizarre behavior should not be allowed to continue, not in our watch! 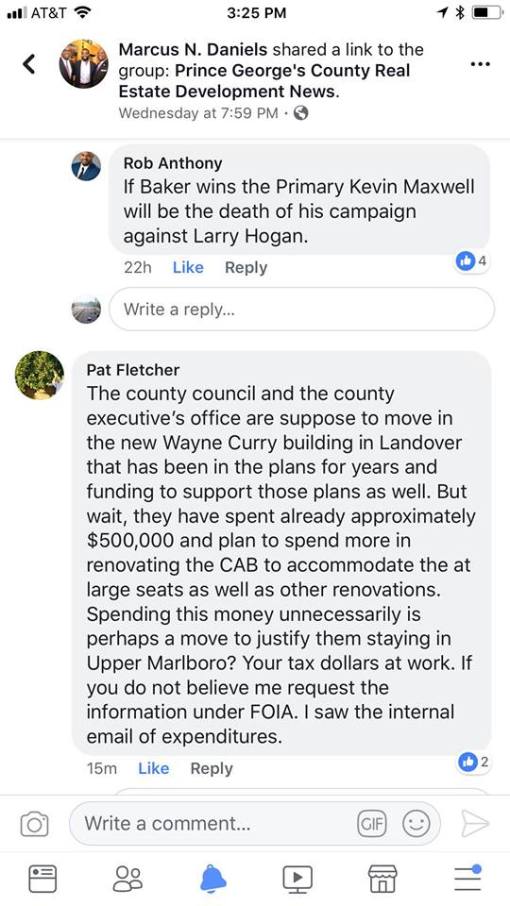 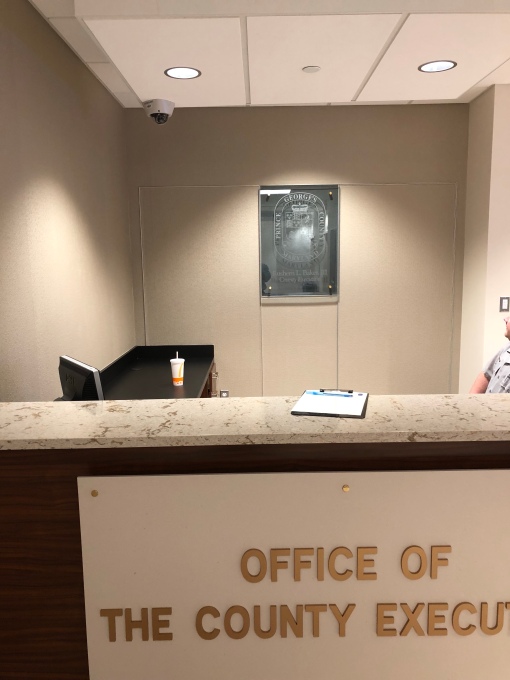 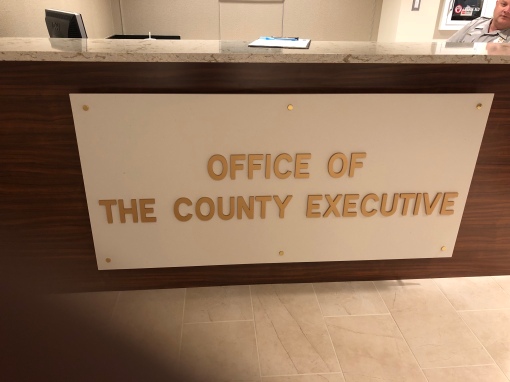 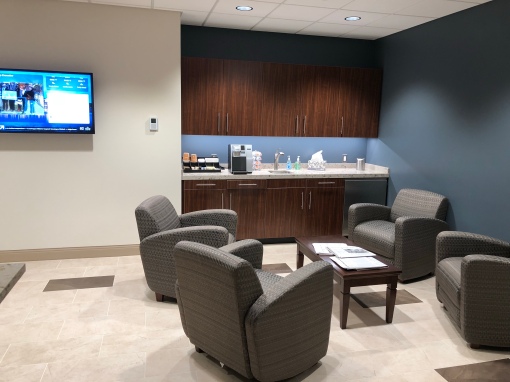 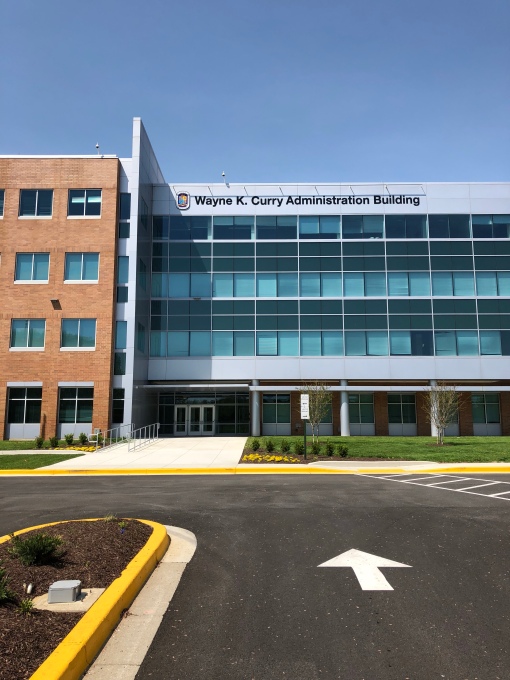 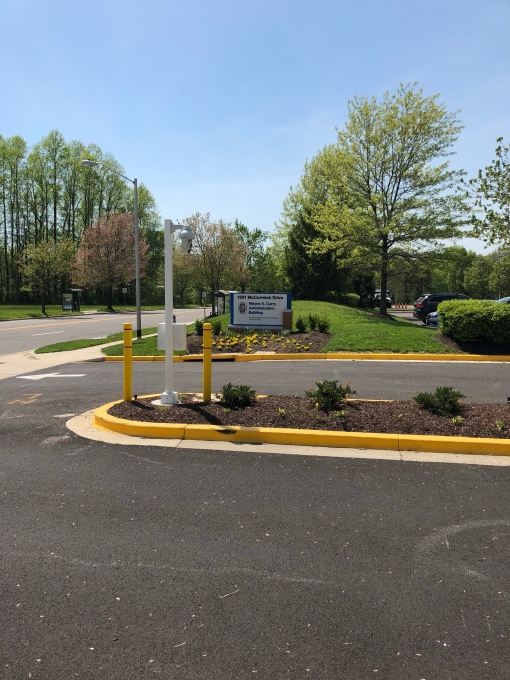 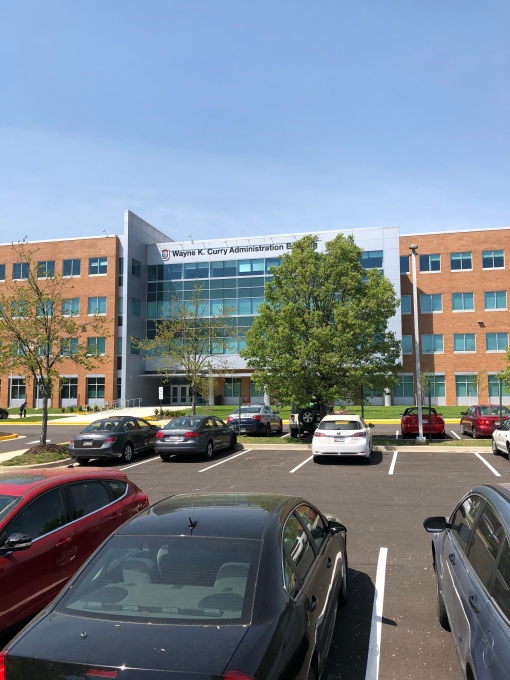 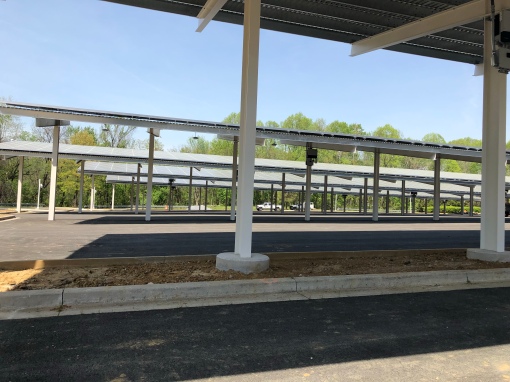 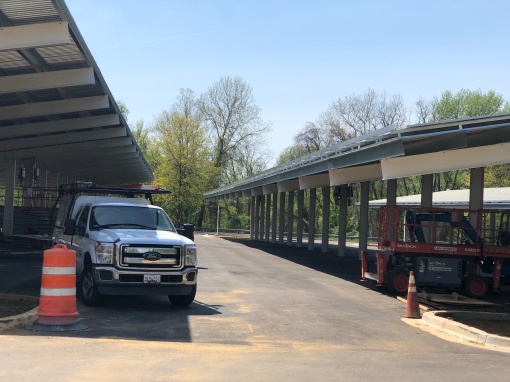 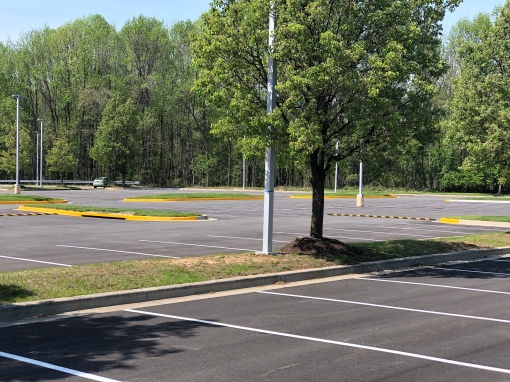