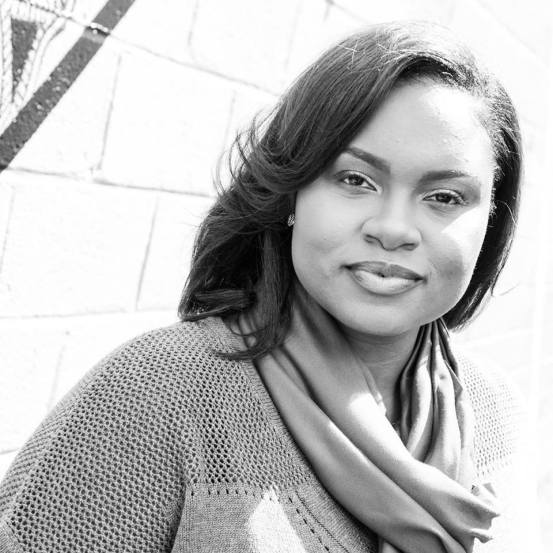 June 28th, 2018 – Hyattsville Mayor Candace Hollingsworth has filed a response to former Hyattsville journalist and current local TV news employee Rebecca Baldwinin who claimed retaliation in a grievance filed on social media. To be fair, we decided to post the mayor’s response which was posted on social media denying the allegations. There is evidence Divorce and politics both can be ugly. Below is the mayors response as presented on facebook:

I am saddened that Rebecca Baldwin has chosen to use challenges in her personal life to scandalize my name, tarnish my reputation, and take advantage of an election season to further do so.

I was one of at least two credible witnesses called by Ms. Baldwin’s husband to provide testimony of an incident in August 2016 involving Ms. Baldwin, another Hyattsville resident who will remain anonymous unless he/she chooses not to be, and me. All I will share here is that the resident and I were trying to get Ms. Baldwin home safely by walking with her from Mount Rainier to Hyattsville.

To be clear: I testified as a private citizen. I did not volunteer myself to her case, and I did not insert myself into this. Although she has raised this in a public way, for her and her family’s sake, I prefer not to air the rest of the unfortunate and uncomfortable details of that incident in this forum.

As to the remainder, her claims regarding the Life & Times are grossly (and demonstrably) inaccurate. I have not filed any ethics complaint against the publication or any of its members. For the rest, my record and my accomplishments as Mayor speak for themselves and for that I am proud.

I am happy to talk with anyone about anything raised in Ms. Baldwin’s post, including the circumstances of my testimony.

And to the colleagues of mine who are sharing this for their own political gain and gamesmanship—shame on you. Our constituents and neighbors deserve more and better from you.