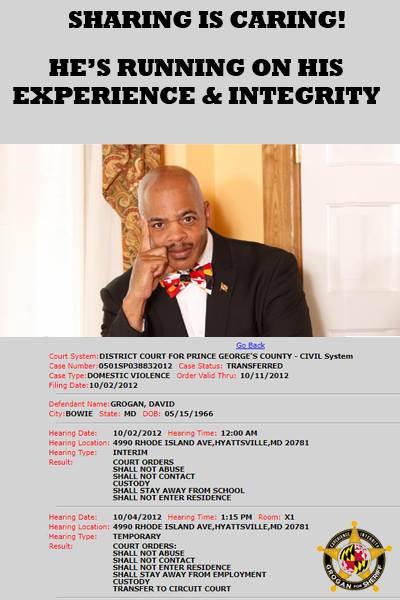 David Jeffery Grogan running for Prince George’s County Sheriff at first denied repeatedly he had never beaten up his wife only to make a u-turn after being presented with evidence.

One of the major candidates David Jeffery Grogan running for Prince George’s County Sheriff office and who was busted for engaging in domestic violence in Maryland has now spilled beans on a competitor through his campaign machinery. This comes after Mr. Grogan first denied the allegations several times on facebook only to be presented with evidence and make a u-turn concerning his former wife.

David Jeffery Grogan running for Prince George’s County Sheriff denied repeatedly during a facebook discussion by stating. “Who?”, “Wrong Dave Grogan! Never heard of such nonsense! Who is someone?”, Mr. Grogan paused on Facebook. (Read more here). Now in response to that exposé, David Grogan camp decided to spill beans on a competitor to make the field more even after he beat up his wife like a rat.

According to Ms. Crystal Ri who is a friend to David Grogan, “the person who beat up his wife much more than Grogan did was Sylvester E. Jones,” Ms. Ri stated on facebook post. When requested for evidence, Ms. Ri forwarded a copy of the examiner article and immediately deleted all conversations and blocked users who tried to join the conversation. 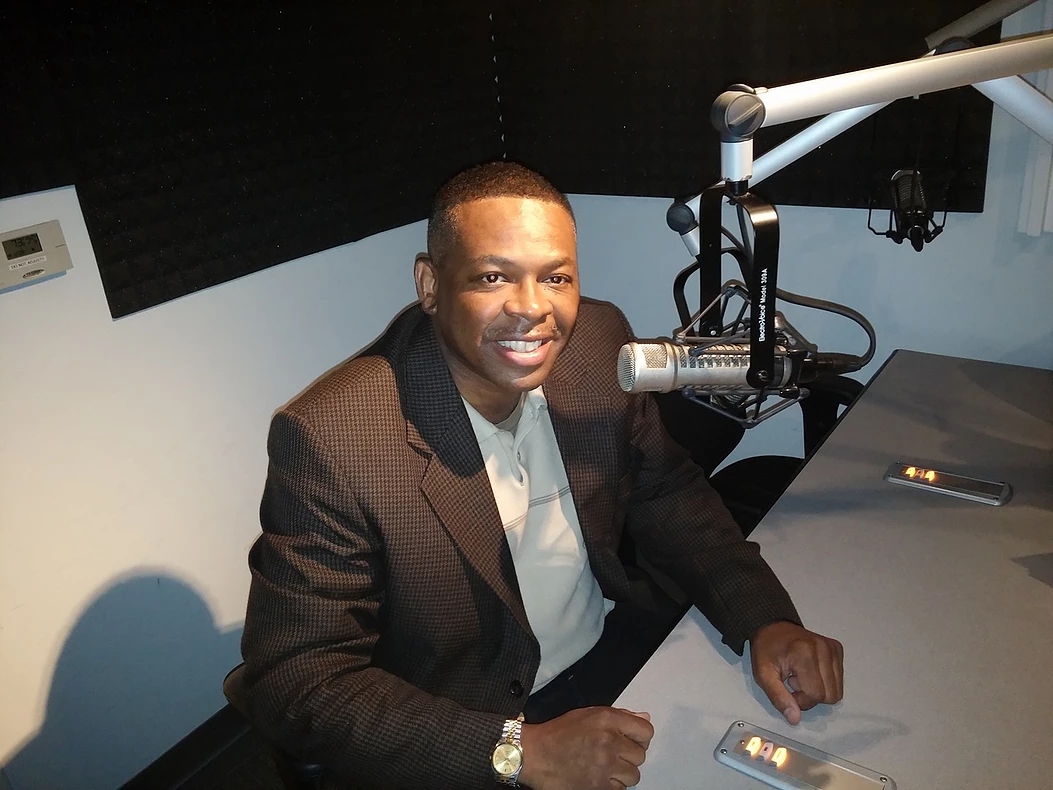 Sylvester E. Jones is also running for Sheriff Office in Prince George’s County. He came second during the previous election.

According to the  May 25, 2010 article by the Examiner, a top official with the U.S. Marshal Service office in Washington was placed on leave after being charged with severely beating his wife, according to court documents.

Sylvester E. Jones, the assistant director of the marshal service’s Witness Security Division, was arrested on May 3, 2010 and charged with first and second-degree assault on his wife Alicia Jones.

A day earlier, according to court documents, he hit his wife with his car door at their Accokeek home. He then picked her up and threw her against a parked car, according to police reports. Her head then hit the pavement, knocking her out, a report said.

Jones told The Washington Examiner on that Monday that his wife’s allegations have “no credibility.”

“I was set up by the woman I was married to, who happens to be with another guy, and I hope to have it settled in court,” he said.

Charging documents said Alicia Jones told Prince George’s County police that she was afraid for her life because of the “ongoing abuse” and because Jones was “always armed and wearing his service weapon.”

Court records showed Jones and his wife had been in the midst of a divorce since March of 2010.

A U.S. Marshals Service spokeswoman said Sylvester E. Jones, 50, had been put on leave until after his criminal court hearing, which was scheduled for early next month of that year in 2010.

According to charging documents filed in Prince George’s County District Court, Jones’ wife gave police the following account: On the night of May 2, 2010 she awoke to him pulling the bed sheets off. Jones then grabbed her cell phone and yelled “got it.” She asked for it back, but he refused and walked to the garage. She followed him. Inside the garage, Jones got into their green Ford Explorer, documents said. His wife placed herself between the open door and the car, and Jones began backing up, knocking the door into his wife.

Jones then got out of the Explorer and “grabbed the victim with two hands under her arms, picked her up and threw her into a parked vehicle in the driveway,” charging documents said. “Victim struck the vehicle with the left side of her body. As she fell to the ground she struck her head on the concrete driveway and momentarily lost consciousness.”

Jones’ wife was taken to Fort Washington Medical Center and treated for “numerous bruises to her arms, neck, back and left leg,” court documents said.

However, later in August of 2010, Prince George’s County Judge Robert Wilson Heffron found Sylvester E. Jones not guilty of domestic violence charges arising from an incident in May.

“I feel vindicated,” Jones said following Heffron’s Aug 3, 2010 finding. “This has been a tremendously difficult time for me, my family, my friends and colleagues, and although I never lost faith in our judicial system, the final ruling is deeply gratifying.”

David Grogan who ran for Maryland State Senate, District 23 Democratic Primary, 2014 was defeated by Incumbent Doug Peters who scored 77.1% to David Grogan’s 22.9%.  The question everyone has been asking is why did Mr. Grogan back down from the senate race against Senator Doug Peters this year?

There have been concerns. The young man’s passing is tragic and sad.  It should give all parties a cause to pause. However, when thinking about voting for innovation it should not be the cornerstone of Mr. Grogan’s platform to taunt his opponent.

In addition, Mr. Grogan should not be posting something about the killing done by Mr. Wade literally every 2 to 3 days on social media, he should not have and continue to include a grieving mother in his campaign to score political points at her expense and his former friend (Mr. Wade). In politics, hypocrisy and doublespeak are tools. However, we are not sure how Mr. Grogan who is backed up by Calvin Hawkins (convicted robber) and others is meant to benefit from this endeavour. 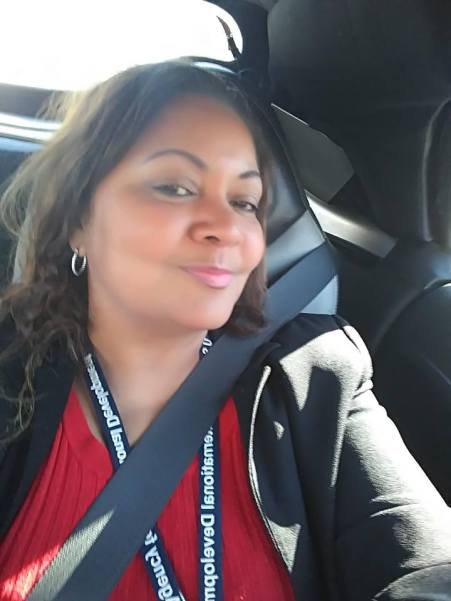 Crystal Ri who is part of team Grogan reached out online and spilled beans on a competitor. After she began to use foul language with her colleagues, she deleted the posts and blocked users who tried to inquire more information on the events surrounding domestic violence situations involving her friend. 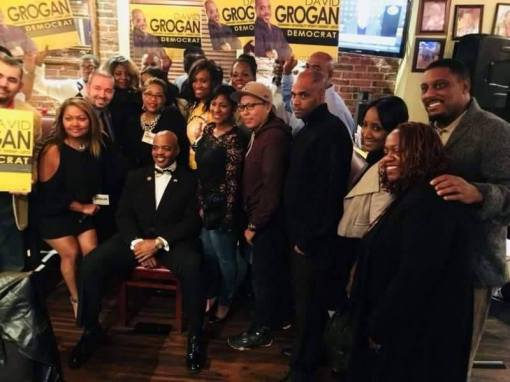 The team Gregory announcement for Sheriff at Old Towne Inn in Largo, Maryland

Sylvester Jones discusses his candidacy for the Sheriff’s Office. 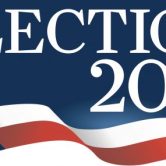