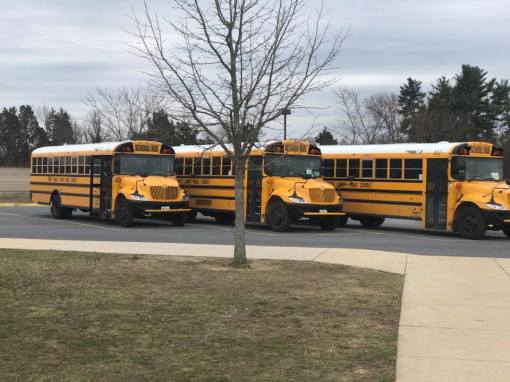 WASHINGTON — The Prince George’s County school system said teacher attendance was fairly normal on the first day of a “work-to-rule” protest organized by the teachers’ union that was also said to include a “sickout.”

For at least the next two weeks, teachers in Prince George’s County have been urged by their union only to do the work that’s required under their contract, and nothing more, such as volunteer activity.

Kevin Maxwell, the school system’s chief executive officer, sent a letter to school principals on Friday advising them of the union’s job action and warned that some teachers might also conduct a sickout.

School system spokesman John White said on Monday that teacher attendance was roughly normal, although 28 teachers were absent at Friendly High School, in Fort Washington, and the school system will investigate.

“We don’t want to deny leave for anyone who is legitimately sick,” said school system spokesman John White, “but in the state of Maryland, a ‘sickout’ is against the law.”

“We plan on working to rule for at least the next two weeks and, if necessary we will continue on,” Theresa Mitchell Dudley, president of the Prince George’s County Educators Association, said Saturday. “We’ve asked our members to meet each other in the morning in the parking lots, walk in when it’s time to go to work, and when our 7 1/2-hour duty day is done they get to leave.”

On Monday, Dudley said the union was “absolutely not” planning a sickout, and told teachers that such an action was “not a protected activity.”

On Monday afternoon, Maxwell released a statement on the teacher absences, saying they were lower than previous weeks.Teachers are protesting for several reasons, including what the union calls “secret pay raises” allegedly given to some central office workers. The union claims that since a law was passed in 2013, the elected school board has had progressively less power, while the appointed CEO gets more and more.

“We will take a closer look to make sure that same-day requests were submitted in line with our protocols and review each school’s final attendance rate,” he wrote in the statement.

White points out that teachers got a raise of at least 3 percent in January, and that they’ll get another of the same size in November.

Read more >>> The worst kept secret in PGCPS is at Laurel High School. 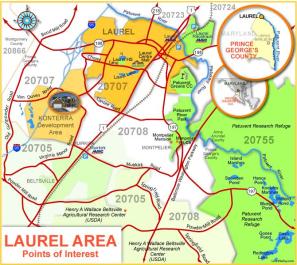 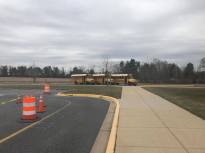