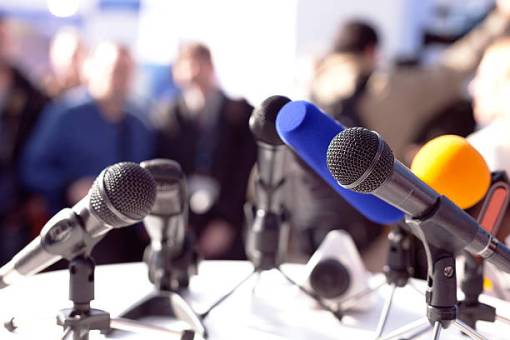 This will be a press conference in regards to Calvin Hawkins’s candidacy. Calvin Hawkins is running for an at-large seat on the Prince George’s County Council. The Washington Post published a story this past week detailing the situation surrounding Mr. Hawkins’s sexual harassment charges (Assault Second Degree, Sexual Offense Fourth Degree, and False Imprisonment). This blog also published a history of Mr. Hawkins criminal behavior including conviction of violent crime using guns.

Calvin Hawkins is a man who works as a SENIOR ADVISER to Rushern Baker, our county executive. Let that sink in for a minute. A man who all but admitted he sexually assaulted Ms. Hariston (read the WP article), is a senior ADVISER for our county executive here in Prince George’s County.

We cannot afford to elect any more men who have disregarded our rights to not be viewed upon as sexual objects for their enjoyment. These are not the men who have a woman’s best interest at heart. These are men who only think for themselves.

Prince George’s County has already paid almost $150,000 for the actions of this man against a woman. He has continued to get a county paycheck while working as a SENIOR ADVISOR to Rushern Baker and now he wants us to TRUST him with our county and give him a larger salary paid for out of our hard earned tax money? Haven’t we paid enough for this man?

Join us and speak up and out!! 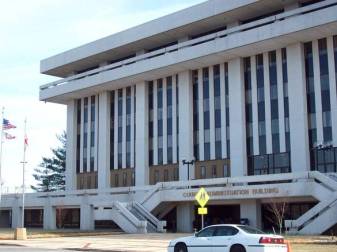