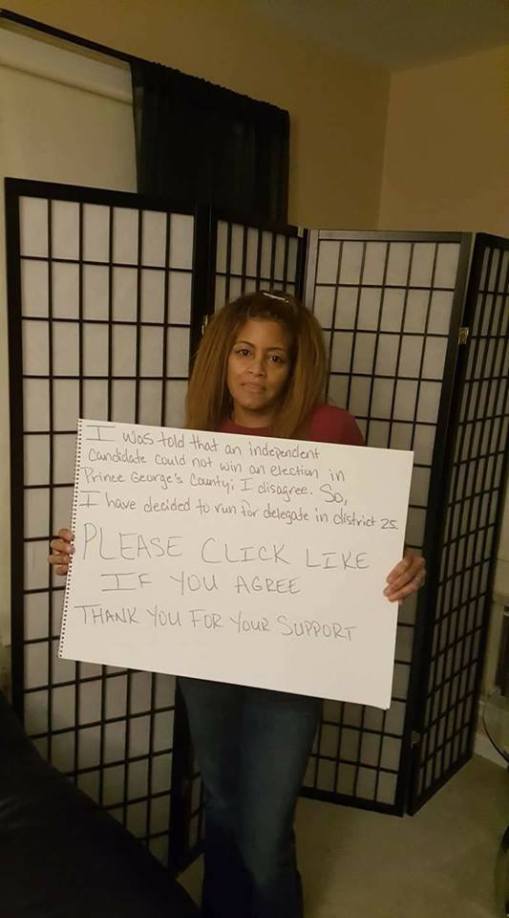 In a race resembling an action movie, the race for Delegate seat in District 25 of Prince George’s county has become even more interesting based on the issues and candidates involved. Action films are films based on action sequences, such as fighting, stunts, car chases etc which take precedence over elements like character development or complex plots.

Delegate Darryl Barnes was elected with the help of Rushern Baker III.  He therefore represents the interests of the establishment and the crooked lot in the county politics.

Due to conflicts of interest in the Maryland legislature, Delegate Darryl Barnes was appointed last week to be the new Chairman for Education sub committee for Prince George’s County in Annapolis.   Mr. Barnes hit the ground running and has since changed the rules of the game which raised the eye brows with many of the voters in the county complaining he has been bribed to screen and keep things under the table. This move to cover up and his engagement in white collar violations has angered many which has led to Ms. Mel Spruil, Wala Blegay, Nick Charles and Kent Roberson to enter the the race for Delegate for proper leadership of the District 25 in prince George’s county.

As a result of the entry of new candidates in Prince George’s County District 25, it’s over for Delegate Dereck E. Davis and Delegate Darryl Barnes! 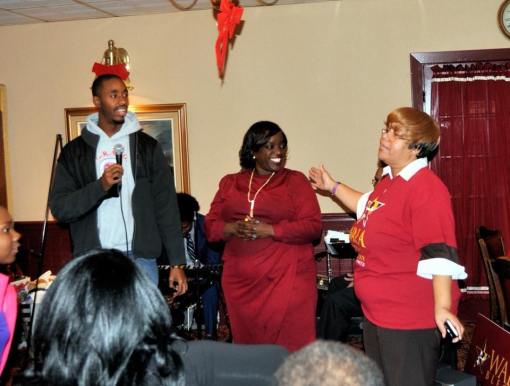 Wala Blegay (seen here center flagged by Board of Education Member Edward Burroughs III) has received endorsement of CASA and several unions. If she continues to go door to door like she has been doing, she is expected to win. 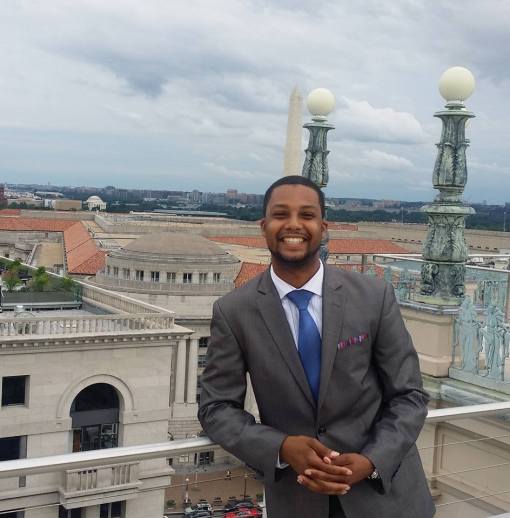 Kent A. Roberson is running to be a Delegate for District 25. A very humble gentleman and Church going family man, is expected to fight hard for one of the slots in the race for Delegate. 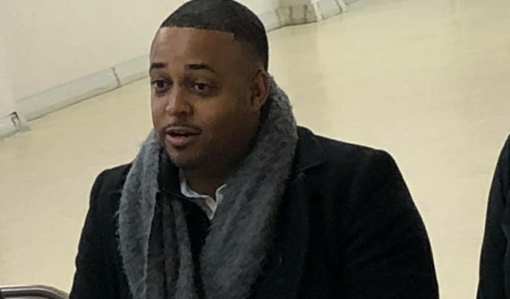 Nick Charles is running to be a Delegate for District 25.  He attended kindergarten class at Benjamin Foulois. He believes it’s time to turn the page to the next Generation of Leadership. 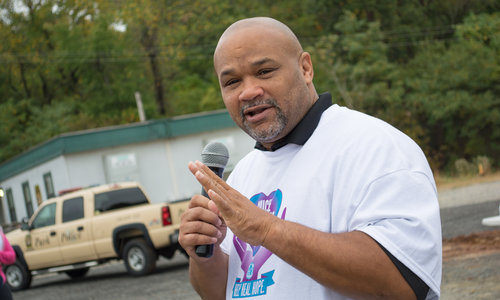 Delegate Dereck E. Davis is in major hot water. According to Barry O’Connell‎ of the Maryland politics, “Dereck Davis the delegate has been blocking the $15 an hour minimum wage and has come out strongly in favor a foreign-owned beer factory. He’s not good for the people and it does not look like he’s going to have an easy time holding his seat this time around. People are finally wising up to the fact that he’s a dirty rotten crooked weasel.” 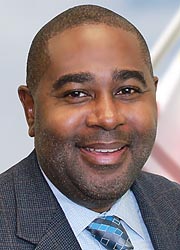 Delegate Darryl Barnes is in major hot water for changing the rules  to protect the establishment in the middle of the 90 day session.