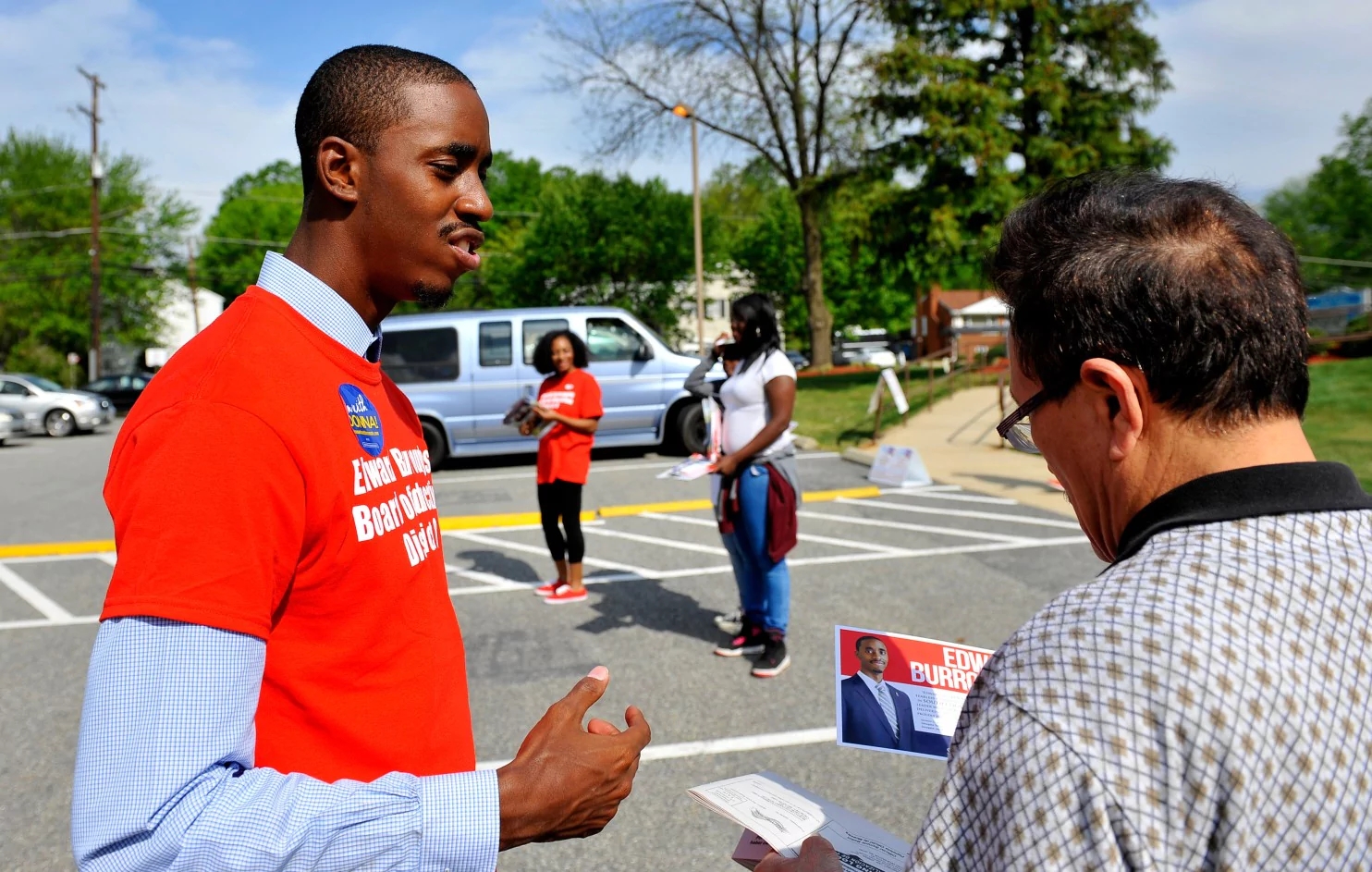 A Prince George’s County school board member who helped launch an investigation of alleged grade-tampering and fraudulent graduation rates told a state panel on Wednesday that the state officials need to conduct a deeper probe into the scandal.

“More state intervention is necessary,” board member Edward Burroughs told the state Board of Public Works, a three-member panel made up of Gov. Larry Hogan (R), Comptroller Peter Franchot and Treasurer Nancy Kopp.

Burroughs is one of four school board members who wrote a letter to Hogan earlier this year asking the state to investigate the allegations, which have roiled the state’s second-largest jurisdiction.

A state audit resulted in a lengthy report that did not find evidence of systemic corruption but said grades were changed days before graduation for nearly 5,500 students during the past two years.

On Wednesday, the Board of Public Works approved a nearly $500,000 contract to Alvarez & Marsal Public Sector Services to pay for the audit. Appearing before the panel, Burroughs called for a deeper probe of whether top schools officials knew of the tampering, saying: “This is not organic.”

Hogan, who has accused Prince George’s officials of not taking the audit findings seriously, said he plans to meet next week with the county NAACP, which requested a sit down to discuss the tampering scandal.

The county school district has until the end of the month to submit a corrective plan to the state Board of Education. On Tuesday, Kevin Maxwell, the system’s chief executive, sent a letter to parents that said the district has started to make improvements, including tightening controls on student records, upgrading technology to improve graduation certification and rethinking credit recovery programs that allow students to make up for work they have failed.

Prince George’s County School Board member Ed Boroughs is congratulated by Governor Hogan for his courage after testifying before the Board of Public Works. #Working4You pic.twitter.com/Dc94KJm2qJ

#Now: “It’s either corrupt or incompetent” Governor Larry Hogan on grade changing in Prince Georges County Schools. He’s getting a brief on the grade changing investigation during the Board of Public Works meeting in Annaplolis now. #Working4You pic.twitter.com/XZ8Kj9Lvvu

Governor Larry Hogan, has accused Prince George’s officials of not taking the Grading audit findings seriously, said he plans to meet next week with the county NAACP, which requested a sit down to discuss the tampering scandal.