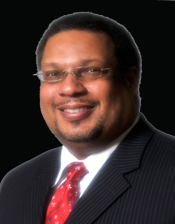 Former Chief Legal Counsel Mr. Roger C. Thomas engaged in major violations which are ongoing at the expense of the County Children.

Guess who’s back, well sort of…

When Washington Post writer Ovetta Wiggins reported that Roger C. Thomas was dismissed from the Prince George’s County Public School system for using school funds to make an unauthorized payment to Synthia Shillings, former head of Human Resources, we thought that would be the last Thomas’ dealings with PGCPS. We covered part of the story here.

It appears, however, that Roger C. Thomas, Esq. is still getting paid by PGCPS through other avenue as he entered his appearance on behalf of the Board of Education, Janice Briscoe, Karyn Lynch, Jacqueline Naves, and Douglas Anthony in September 2016 for a case scheduled to go to trial in Federal court in December of 2017.

The unofficial rehiring of Thomas leads to speculation about the reasons PGCPS would have to recall an attorney previously dismissed for suspected financial malfeasance for representation. Thomas was let go from the County in 2012 will at a salary of about $189,870 a year and, as it now stands, he is set to continue to profit off of PGCPS funds…taxpayer money at the expense of the county children.

In examining the various lawsuits for sexual abuse, discrimination, retaliation, and hostile work environment, it seems the school system would be better off investing in real measures to improve the climate instead of spending taxpayer money defending its inept and, seemingly, unethical leadership engaged in cover up and interference of the local courts. (Mr. Thomas is currently the Co-Chairman of the Character Committee for the Fourth Appellate Judicial Circuit, despite public corruption in which he continues to engage in).

This latest questionable use of taxpayer money to hire someone that was previously dismissed should prompt Governor Larry Hogan to look at more than just the fixing of grades in PGCPS. The State needs to also audit the financial records to ascertain if PGCPS leadership is “cooking the books” and using the “deep pockets” of State and Federal funding to dole out big financial incentives and/or pay days in the form of contracts to friends and family.

We must say “No to this unethical practice”. Enough is enough. 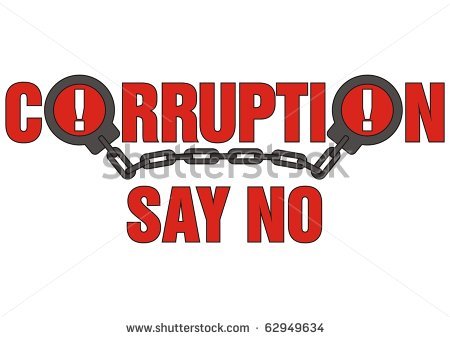