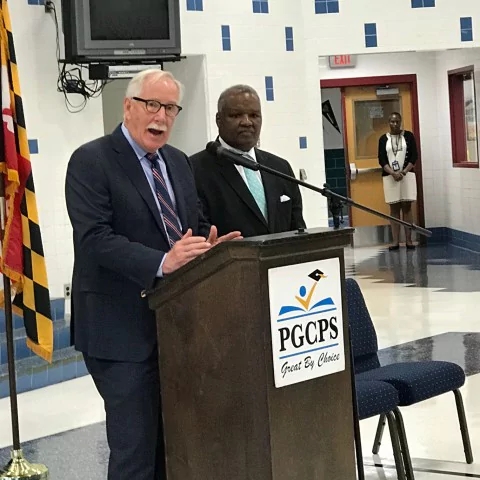 BALTIMORE – With an investigation underway to look into allegations of grade-fixing and fraud allegations in the Prince George’s County Public Schools, Maryland school officials have released a hotline and email address encouraging the public to provide information for the probe.

The Maryland State Department of Education said public input can be provided at 1-833-535-6103 or through the email address — PGCPSSpecialReview@alvarezandmarsal.com.

The investigation, which is being conducted by the Alvarez & Marsal Public Sector Services, is being done after FOX 5 was first to report on claims by Prince George’s County Public Schools staff that intense pressure from administrators to boost the graduation rate has caused students to be pushed through the system whether they earned their diploma or not. Several Prince George’s County school board members wrote a letter to Gov. Larry Hogan citing “widespread systemic corruption” and claiming that student credits and grades are being altered to fraudulently boost the high school graduation rate.

The allegations prompted Gov. Hogan to call for a “complete, thorough, and exhaustive investigation” in his own letter to the Maryland State Board of Education president.

The Maryland State Board of Education voted unanimously in June to launch a third-party investigation on the grade-fixing claims. 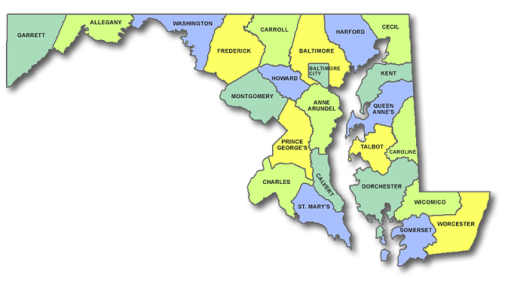