After a meeting Gov. Larry Hogan attended today about Baltimore’s high homicide rate, he made it clear who he blames for the problem – judges he said are going too easy on violent repeat offenders.

“They are not being sentenced to jail and that’s why they’re out on the streets,” Hogan said, addressing a scrum of reporters in the lobby below his downtown Baltimore office.

The fact that the judges chose not to send a representative to this meeting of the Baltimore City Criminal Justice Coordinating Council (BCCJCC), Hogan said, was “baffling and frankly disappointing.”

Expanding on his view of the problem, Hogan said the victims and the shooters are essentially the same group of people.

“The average person who’s been killed in the city has 11.9 arrests on their record,” he said.

Hogan said he planned to include a “truth in sentencing” measure in his crime package in the next legislative session. 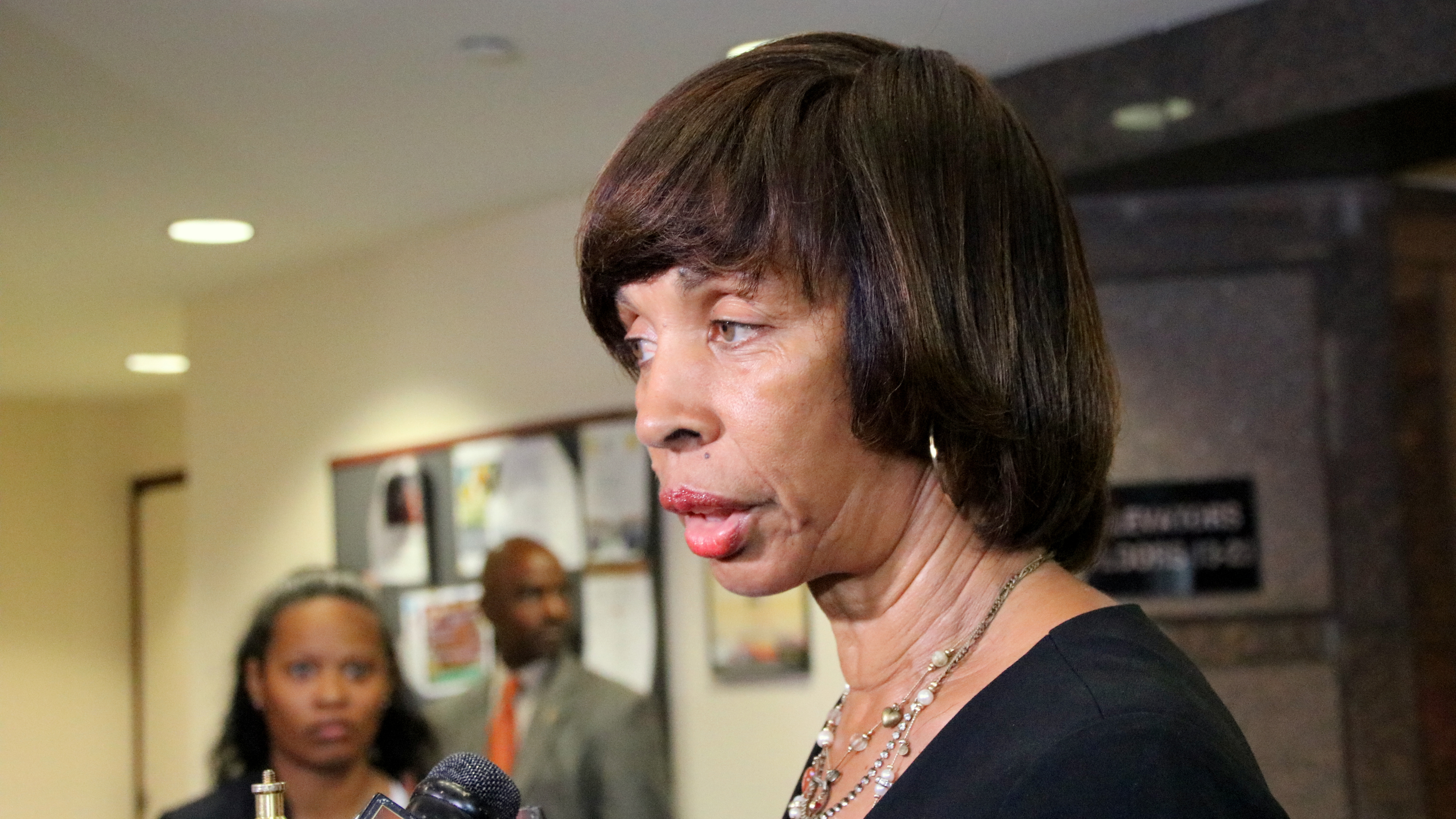 “The governor was a little disturbed because none of the judges showed up,” she began, when asked her impressions of the meeting.

She, too, chided the judges.

“The conversation was about the judges and the judges weren’t in the room to hear the conversations,” Pugh said. “There are too many suspended sentences and we have repeat offenders continuing to walk the streets of our city.”

She also had stats to share about the problem:

Press and Public Kept Out

The meeting up in the William Donald Schaefer Tower was meant to address what’s been happening down on the streets – daily killings that are on pace to produce another 300-plus year for city homicides.

Hogan, a Republican, who has not attended the somewhat obscure Council’s monthly meetings in the past, made a point of announcing his plan to show up at this one – and bar the press and public from attending.

(A Brew reporter, like other members of the media, was told by a Department of General Services police officer today that reporters could not attend the meeting or even enter the building. Eventually reporters were permitted into the lobby.)

In meetings typically open to the public, the Council is composed of a representative of the mayor’s office, Baltimore Circuit Court, City Council, State’s Attorney’s office and the police.

Chief Judge Mary Ellen Barbera told Hogan in a letter that the judges would not attend, citing the rule of judicial conduct that says a judge “shall not be swayed by public clamor or fear of criticism.” 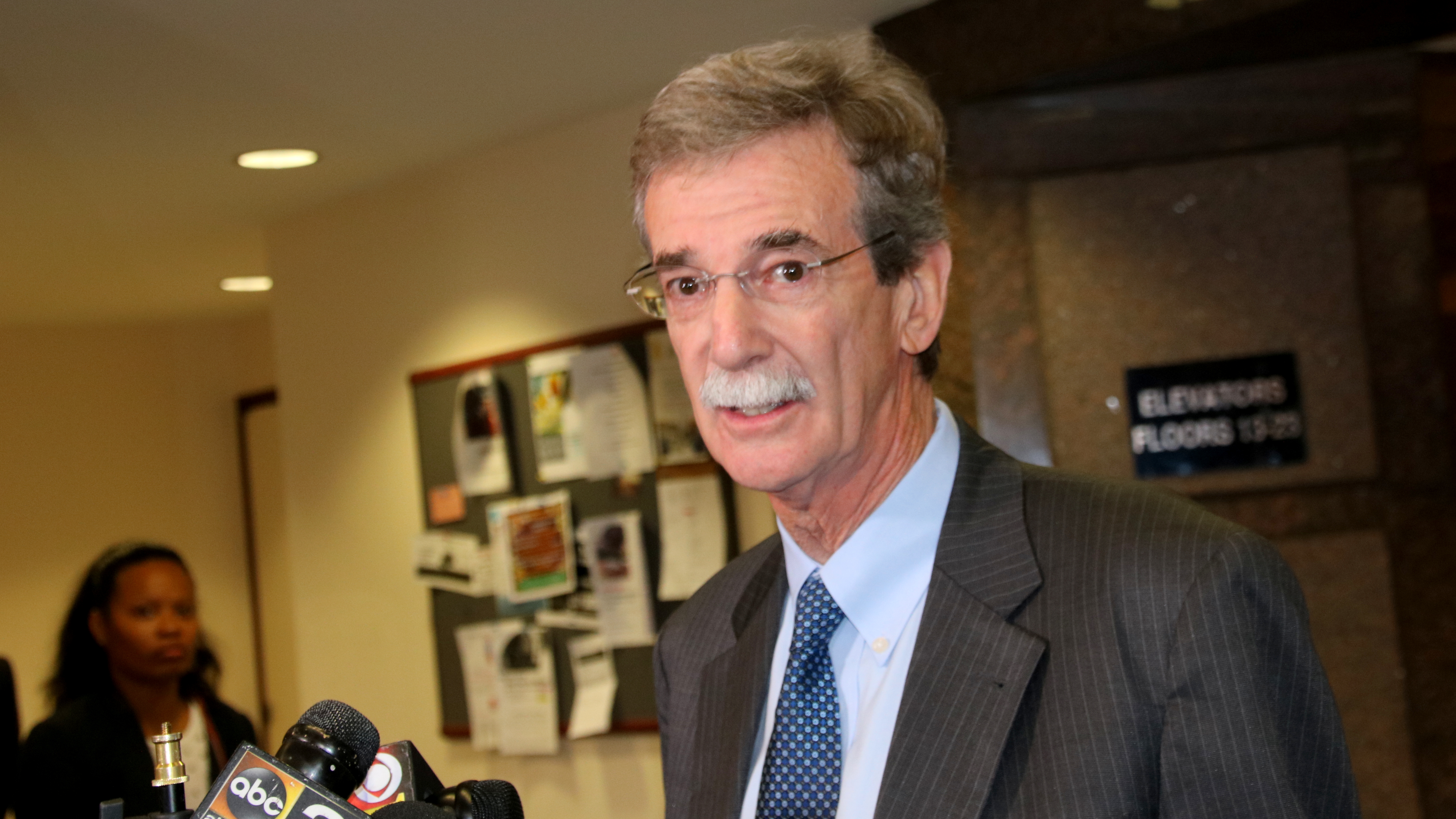 Governor Hogan calls a meeting for the purpose of trying to get crime DOWN in Baltimore. He invited judges to help in this effort but they refused to attend. AG Brian E. Frosh attended but then defends the judges saying “..it would be ‘not proper’ for the judges to attend the meeting.” Then he says, “We have a problem in our country, led by the White House, of disrespect for the judiciary and disrespect for the rule of law.” Frosh was really quick to inject the White House because he’s obsessed with going after the President. But seriously, shouldn’t the judiciary be part of the process for reform?

Attorney General Brian E. Frosh, who attended the meeting, agreed that it would be “not proper” for the judges to attend the meeting.

Frosh said he hoped that the Council’s meeting signaled greater cooperation that would result in more progress on fighting crime, but warned that “we’re not going to see results overnight.”

As for tangible new strategies to combat the current crime wave, none was presented to reporters after the one-hour meeting. 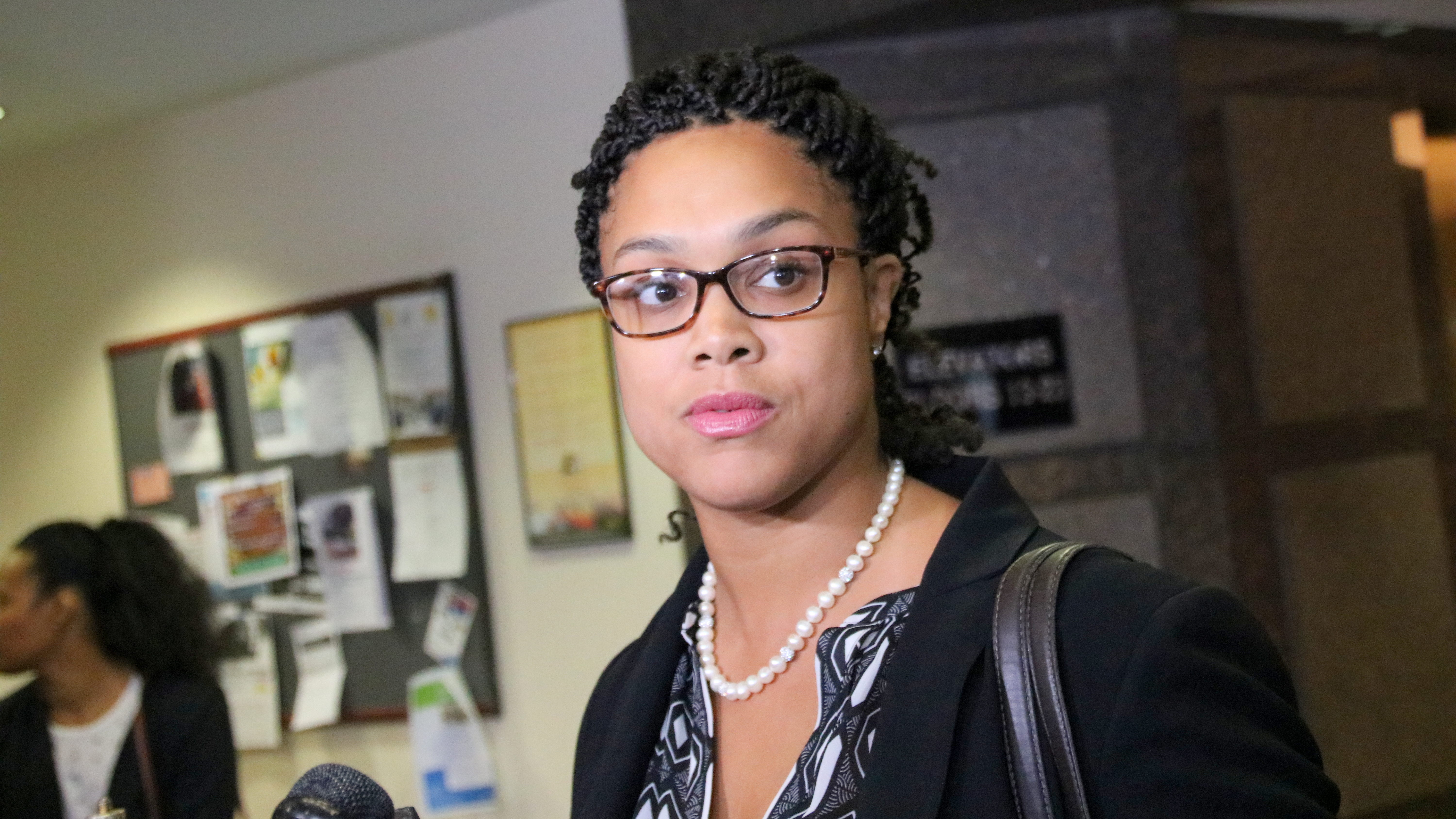 (Schenning and City Council President Bernard C. “Jack” Young were among those attending the meeting who chose not to talk to reporters afterwards.)

Pugh mentioned items on a “wish list” that she previously presented to Hogan that he has already agreed to.

They include the reinstatement of parole and probation officers who had been removed from police precincts by the Rawlings-Blake administration.

Davis: We’re on Third Base

Police Commissioner Kevin Davis echoed the words of the governor and mayor in calling for stronger sentencing,

Expressing his version of the statistic that Hogan and Pugh put forth, Davis said “our homicide victims have had 10.7 arrests apiece in a lifetime. That’s wildly disproportionate.” 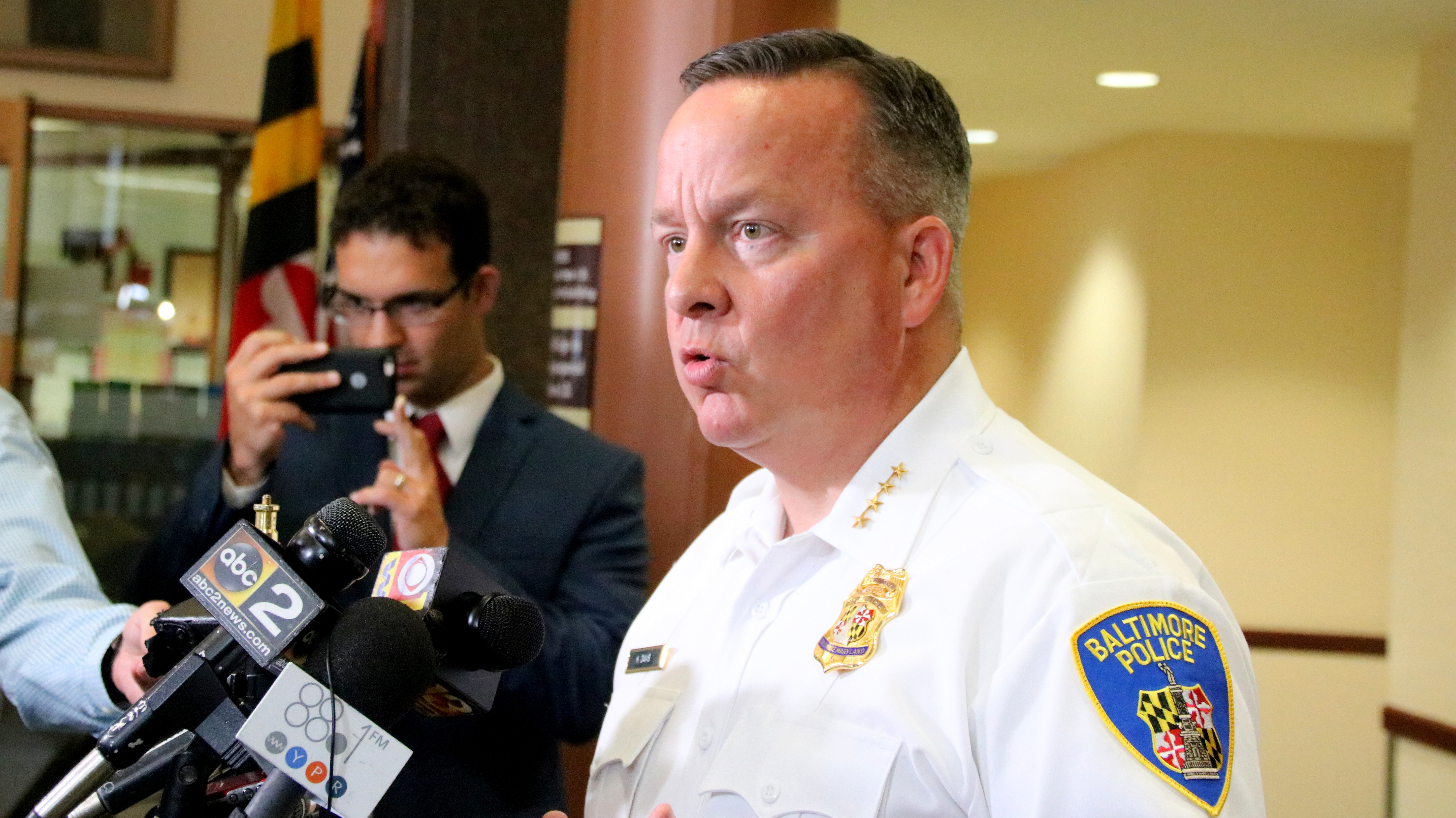 Employing a baseball analogy for the crime fight, he said police and prosecutors have, in effect, “gotten us to third base.”

He was asked, “Are the judges the ones you think need to get us to home plate?”