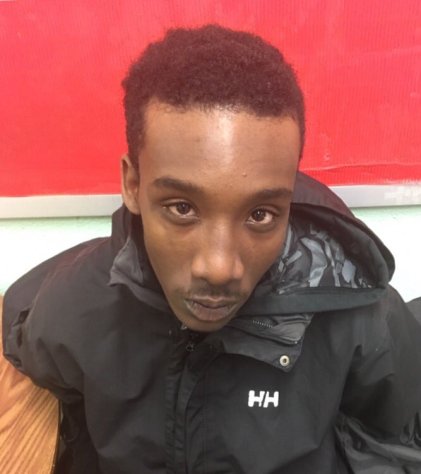 Police said the victim was stabbed after a verbal argument turned violent with 18-year-old Nathaniel Coates. The stabbing occurred during a class that was happening outside on campus.

According to authorities, the victim has been taken to the hospital with non-life-threatening injuries.

Crossland High School was not put on lockdown since everything happened within a short time frame.

We are investigating a stabbing in the 6900 block of Temple Hill Road (Crossland High School) pic.twitter.com/ZZa3vk1Zyw