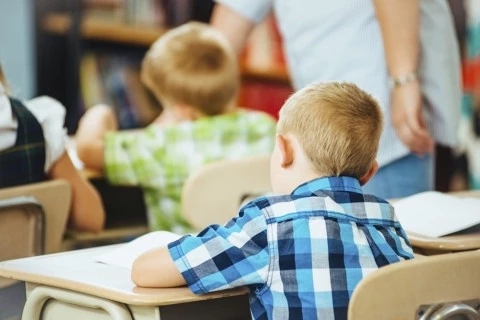 With millions of students across the United States set to begin returning to school in coming weeks, the U.S. Department of Education issued guidance Wednesday for states and school districts on how to respond to the specific needs of homeless students.

The guidelines, provided in response to new provisions in the federal Every Student Succeeds Act, emphasize practices aimed at providing stability and safety for the homeless public school population, which included more than 1.3 million students in the 2013-2014 school year.

“Homeless children and youth face a number of barriers to getting the education they deserve and the services they need to succeed in school and beyond,” U.S. Secretary of Education John B. King, Jr. said in a statement. “It is our hope that the guidance we are releasing today will serve as a tool to help states and districts better serve homeless children and youth – we can and we must do better.”

The department’s guidance addresses changes in the new law and is intended to help states and districts understand and implement provisions under the reauthorized McKinney-Vento Education for Homeless Children and Youth program. Those provisions affect homeless students in numerous ways, including how homeless students are identified; the coordination between schools and other homeless and social service providers; protecting privacy of student records; and increasing college and career readiness.

“Homeless children and youths must have access to the educational and related services that they need to enable them to meet the same challenging state academic standards to which all students are held,” department officials wrote in an executive summary. “In addition, homeless students may not be separated from the mainstream school environment.”

The guidance drew praise from Sen. Patty Murray (D-Wash.) who had helped shepherd passage of ESSA through Congress last year.

“I was proud to fight for these improvements in our new education law and I thank the department for working with me to prioritize and serve these students so they can achieve at the highest levels and secure a pathway to the middle class,” Murray said in a statement.

The department’s guidance, which is non-binding for states and districts, emphasized paying particular attention to “services for preschool-aged homeless children, which data show compose a major share of the overall homeless population.”

To assist educators and administrators, the department will issue a fact sheet for school staff to offer ways in which homeless students can best be helped and to explain protections that the new legislation provides for the students.

The department also offered new guidance on making it easier for homeless students to access financial aid for college and helping them better navigate federal financial aid forms. Students who are designated as homeless will be considered independent and will not need to provide their parents’ financial information. 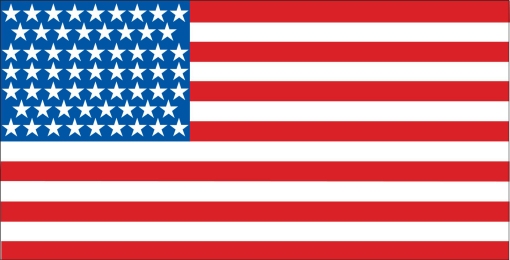